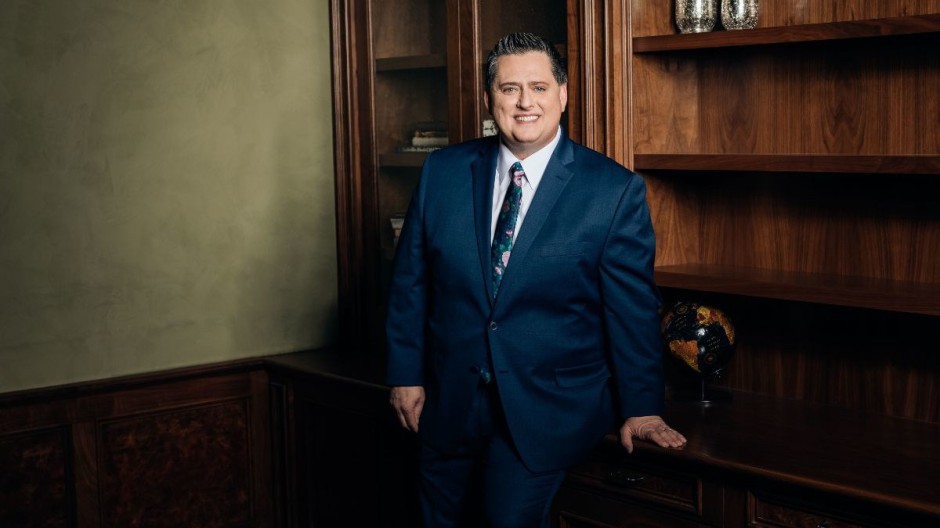 To say the Tribute Quartet’s latest single, “Not My Will” is a classic southern gospel song may be an understatement. The oldest recording of the song we have in our library is an album from 1958 on GBS records titled, The Florida Boys Quartet and Their 11th Anniversary Album. The writer according to the label on the decades-old disk is Arthur Smith.

Tribute’s Gus Gaches mentioned the Florida Boys as he described the song, but says his group did something a little different from other versions.

“One of the reasons we did the song Not My Will was because of all of our familiarity with the Florida Boys cut. But one of the things we decided to do differently than most of the versions we had heard was to include a second verse.”

Gus said the new recording wasn’t just about the music.

“We just thought that the lyric was so strong in that second verse that we just didn’t want to do it without having that there. And I’m so glad that we did it because it’s such a great lyric.”

The song is included on Tribute’s “Quartet Tribute” project released last year with the single released to radio this year.

Listen for Not My Will on Texas Gospel Canada!