Pianist, Jeff Stice suffered a life threatening fall at his home Saturday, which led to him being taken by medical helicopter from Kentucky to Nashville, TN where doctors performed a multi hour emergency surgery on Jeff’s spinal cord.

Mom, Dad, baby and big brother are all doing well!

Nashville, TN (August 13, 2021) – In honor of their 30th anniversary, the vocal group Paid In Full has joined forces with StowTown Records to release a brand new digital recording. 30th Anniversary marks the group’s debut digital recording under the StowTown label and it is now available at all digital outlets worldwide. This commemorative collection features 26 favorites released for the first time digitally, as well as four brand new songs arranged by multi-award winning producer, Wayne Haun.

Longtime friends Lance Moore, Bradley Littlejohn and Jeff Crews, collectively known as Paid In Full, originally organized in 1991. Just a few short years after beginning, their second record captured the ear of the late gospel music legend, Jake Hess, who began mentoring the trio. The multi-Grammy winner and Gospel Music Hall of Fame member even made a guest appearance on the trio’s 1998 recording, In All I Do. Over the years, Paid In Full has enjoyed hit radio releases and appearances on large and small stages nationwide.

Among the collection of songs included on 30th Anniversary, listeners will find popular radio hits like “What The Storm Did Not Know,” “Sailing Toward Home” and “I Could Sing About Heaven.” Three previously released songs featuring guest artists are included as well: “When My Master Walks With Me” features Jake Hess; “My Soul Is Firmly Anchored” features Gene McDonald; and “It Won’t Be Long” features Duane Allen of the Oak Ridge Boys.

Like most recording artists, Paid In Full has experienced their share of changes and even a recording hiatus through the years. With this new digital release, all three members are thrilled to have the opportunity to present new music, as well as reintroduce audiences to songs that continue to offer an eternal message. “It’s so good to be back together singing and having so much fun,” states Jeff Crews. “We have no blood relation, but we are brothers who learned to sing harmony together.”

“Singing with Paid In Full has been a great joy in my life,” group member Bradley Littlejohn relates. “This chapter in our story is one I look forward to sharing as well.” Group member Lance Moore adds, “We are so excited to see what God has in store with this StowTown collaboration.”

“I’ve known Bradley, Lance and Jeff for quite some time. They are great guys who have a tremendous work ethic and a true desire to present quality music that touches the hearts of listeners. Their smooth harmonies are incredible, and it is a privilege for our company to have the opportunity to offer their music to new audiences worldwide,” states StowTown President Landon Beene.

With 30th Anniversary, Paid In Full celebrates three decades of delivering listeners rich harmonies that will continue to be enjoyed by audiences of all ages from all walks of life. 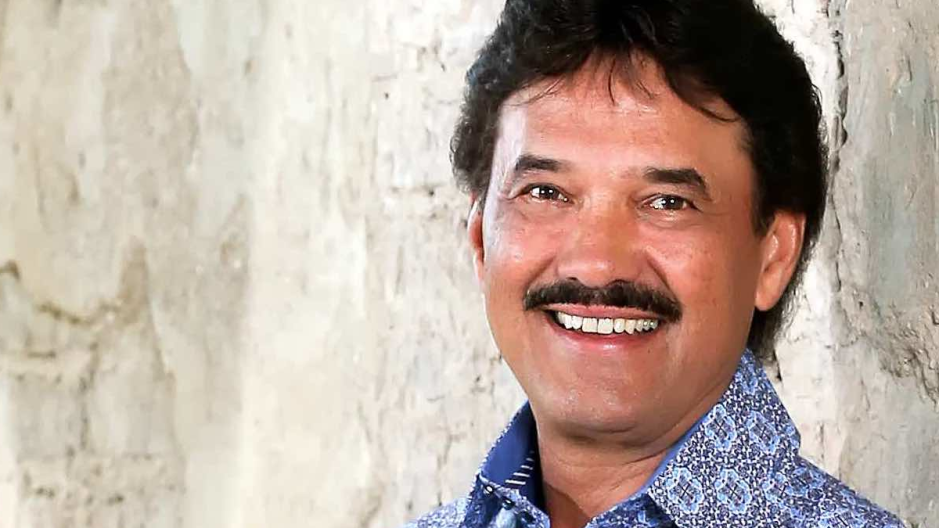 Earlier this month, I was diagnosed with metastatic squamous cell carcinoma. Simply put, I have a skin cancer spot on the back of my tongue and lymph nodes that must be removed.

From the first meeting with my doctors, I have felt the peace that passes understanding and that everything would be okay and my doctors have confirmed the same. What the devil meant to hide, the Lord has revealed and the doctors have every confidence that after surgery I will make a complete recovery.

I ask for your prayers and support as I prepare for surgery on August 24. All my concert dates up until that date are good.

While my heart’s desire is to be with you and of course singing for the Lord, I know with complete confidence I will return to touring in a couple of months after this surgery. I will be moving dates around and knowing I have your support with this and your love and prayers will be more than enough to see us through. My Facebook page will be the information center for any details and well wishes. That is where I will get my hugs from you daily. I look forward to once again singing and praising God for the power of this testimony for His Son, who is glorified by all.

Until the Midnight Cry,
Ivan

Doctors recently told Ivan that he has skin cancer on his tongue and lymph nodes. They said the cancer will have to be removed.

The surgery is scheduled for August 24.

Ivan says he plans to honor all of his concerts that are set up until that date.  He will take a couple of months off after the surgery to recover.

Denham Springs, LA  – (July 27, 2021) Chronicle, the much loved husband and wife duo of Tim and Missy Kinchen, has been named as the winner of Christian Voice Magazine’s 2021 Gospel Music Fan Award in the Favorite Video Category.

Gospel Music Fan Award recipients are decided on annually by Gospel music fans and enthusiasts through a two-ballot voting process done in 31 categories. Chronicle was given the award for their inspired video rendition of Old Rugged Cross. This classic hymn was originally part of their immensely popular “Sunday Morning, Red Back Hymnal” CD.

On behalf of Christian Voice Magazine, parent company CEO Randall Wilds states, “We sincerely appreciate everyone’s patience and understanding as we have been unable to present our annual awards program in a live setting due to Covid-19 health and safety restrictions for the past couple of years. As these concerns and restrictions currently continue to subside, we are planning to return to Somerset, KY, in May with Gospel Music FanFair, including the annual Gospel Music Fan Awards.”

Of the win Tim Kinchen says, “We are very honored to receive this award, and give God all the glory. He truly is the reason we sing.  We love this old song, and the message it shares of what Jesus accomplished for us at the cross. While the important thing isn’t an award, we couldn’t be happier that it also blessed the lives of our fans and are so grateful to them for voting for us.”

Old Rugged Cross was penned by George Bennard in 1913, and the video was created by David Brown in 2020.  Chronicle has breathed fresh life into this timeless hymn, and their talent, inspiration and anointing has clearly been felt by the fans. After watching the video, we know you will enthusiastically endorse this well deserved honor for one of Southern Gospel’s favorites, Chronicle.