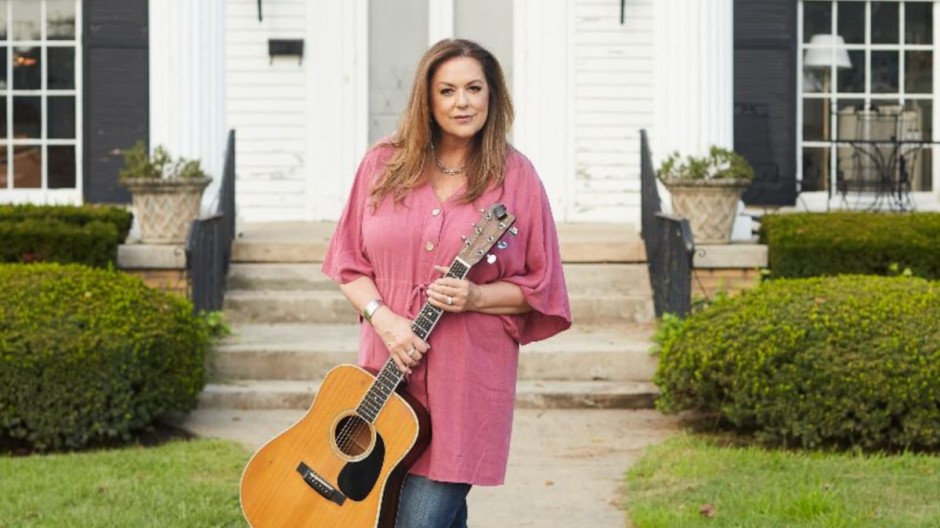 Highly-acclaimed Bluegrass Gospel artist Donna Ulisse says her grandmother is the inspiration behind her new song “Don’t Bury This Bible With Me.” She said the the lyrics revolve around a box of items her grandmother left for her.

“Everything I describe, the blanket, her picture, her broken pearls, I have all this stuff.” she said

“The thing that really brought me to my knees when I pulled it out of the box was a white leather Bible that she loved. She just always said I don’t wanna take this with me when i go I want to leave it on this earth. So I wrote he song Don’t Bury this Bible With me, in honor of Miss Martha.”

Listen for Don’t Bury this Bible With me on Texas Gospel Canada’s Southern Gospel and Country Gospel streams!