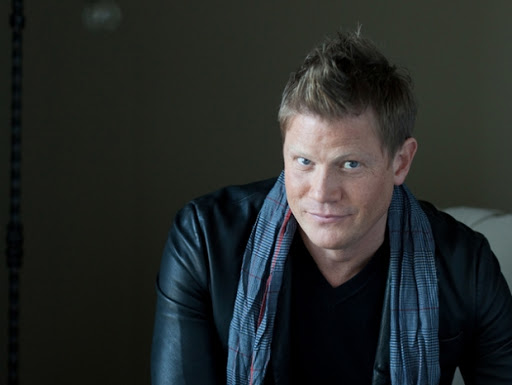 Pierce, whose voice is featured prominently on GVB’s “I Believe In A Hill Called Mt. Calvary,” enjoyed solo success in Contemporary Christian Music after leaving the group. He also did a stint on television as the lead in the show, Ultimate Country Home, on Country Music Television.

Pierce had recently undergone heart surgery. His died from complications.

Please keep his family and friends in your prayers.