A congregation in Ottawa puts love in action as it welcomes 28 people who fled growing violence in Congo.

Here’s the story from the CBC

The Church’s web site says its Refugee Mission Program started in 2011 in consultation with the church council and the government of Canada. The church applied to the government and became a SAH (sponsorship agreement holder) in July 2012. That year, it worked with other SAH groups and shared the 5 allocated spaces with those groups.

Read more from from Grace Communion In 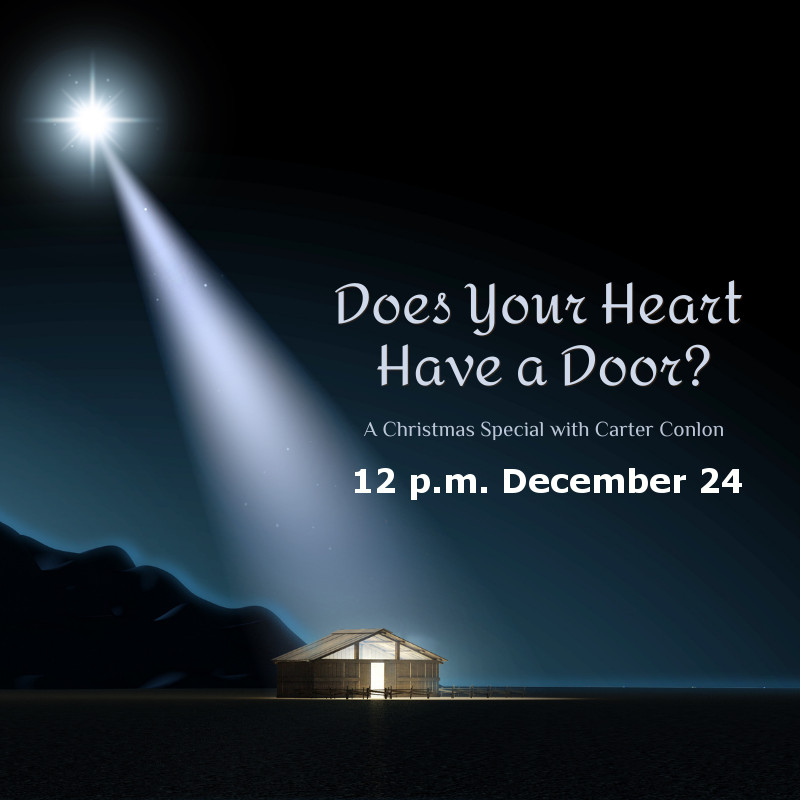