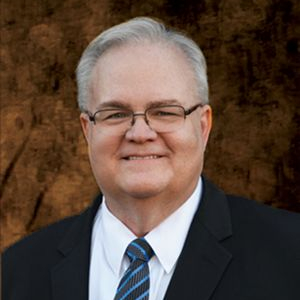 Family and friends of Les Butler are asking for prayer after he was admitted to Stonecrest Medical Center in Smyrna, TN on Nov. 22 for COVID-19 and pneumonia.

Les has been a part of Southern Gospel Music for more than four decades. He’s a musician, producer and manager. He is also a former publisher of the Singing News Magazine and hosts a nationally syndicated radio program. The radio show isn’t the only place where you’ve heard his voice.  Les is a member of The Old Time Preacher’s Quartet.

Les posted an open letter to his Facebook page Wednesday.  In it he said he’s happy to have had “great worship services” while at the hospital. He’s been studying the Bible, reading books and watching Gospel music videos.

Les’ wife has also tested positive.  He said this is the first Thanksgiving the couple has been apart in the past 40 years.

“9 Makes Us 1″ is the result of both gospel groups blending their talents. It’s a powerful song of unity that the world needs to hear.  It’s unfortunate that racial divisions are so prominent today.  It’s even more unfortunate that they exist in Gospel music.  A post on YouTube from Daywind Records puts it this way, “Racial barriers exist in an industry of believers who write and sing about the one God and His one Kingdom.  Also, the current climate of our nation is plagued with reoccurring racial injustices and cultural clashes.  But now, Legacy Five and The Wardlaw Brothers have joined together to be an example of one unified body.”

Divisions between people have been around since recorded history. We’ve divided ourselves for political reasons, religion, and social preferences. We want things to be the way WE believe is best. Notice I said “we” and not God. Without God the only way to assure things go the way we want is to be in charge. Humankind seems to struggle against unity because that implies equal distribution of authority.  Our fleshly desires; that is, our sinful nature, wants to be in charge.  Not just in charge of our own destiny, but of those around us. It’s something that will be so until our Lord’s second coming. It’s also something that unfairly punishes those in the minority. Because of this, shouldn’t we as Christians submit our authority to God? Shouldn’t we as a people lead the charge to resist divisions that sprout from power struggles? Shouldn’t we especially resist those divisions that can result in violence?

I hope the sentiment behind the lyrics of 9 Makes Us 1 lives long after the song has faded from the gospel music charts. I also hope you enjoy listing to the new release playing now on TexasGospel.ca.

The members of Poet Voices have been singing Southern Gospel Music as a group since the quartet was formed by lead singer Phil Cross in 1991. According to the group’s Facebook page, its identity was strongly tied to the writing of Phil Cross and the group’s sound was considered, “progressive” at the time.

Poet Voices is based in Chattanooga, Tennessee, and although performances have been slowed by the COVID-19 pandemic, the group recently recorded at Daystar Television Network for an episode of Gospel Music Showcase.

The group recently created a video of their latest song “I rest assured” for those who cannot go to a gospel show due to the corona virus threat. The video was made using social distance meeting software.

“I rest assured” continues to inspire audiences over the radio and online and takes the number one spot on the Mid-July Texas Gospel Canada Top 20. 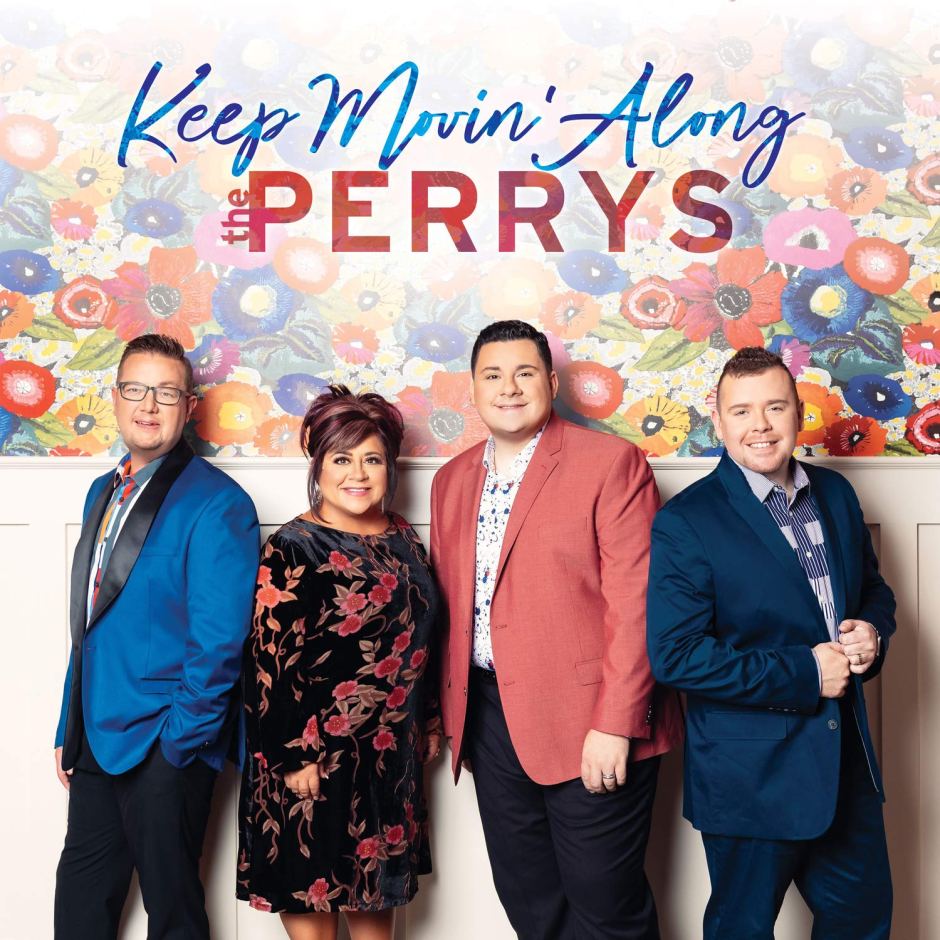 A group with a five-decade history of traveling and singing Southern Gospel has the number one spot on the Mid-June Texas Gospel Canada Top 20.

The Perrys started out in Dawsonville, Georgia, USA with brother and sisters Randy, Libbi and Debbie in 1970. They sang as a trio in their early years, then expanded in the 80s with the addition of bass singer Tracy Stuffle and later soprano Denise Henton. Tracy Stuffle sang with the group until his death in 2018.

The group’s latest song is It Never Gets Old from their Keep Movin’ Along project. It has become a favorite among listeners and has risen to the top spot on this month’s chart based on airplay. 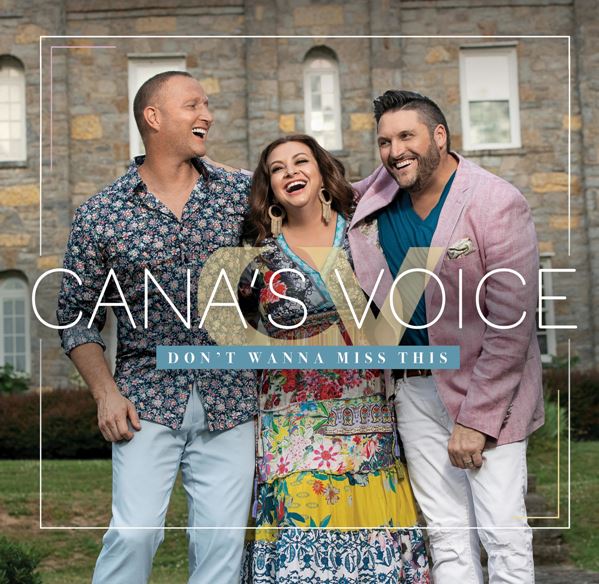 A new song sent to radio stations this morning by Cana’s Voice speaks to those times when, for whatever reason, life feels hopeless and we are tempted to give up instead of persevering in prayer.

“At Midnight” is a song of encouragement written by veteran song writers Jeff Bumgardener, Laura Blankenship and Wayne Haun.  “At Midnight” comes from the Cana’s Voice project Don’t Wanna Miss This. Wayne said he hopes the song’s message helps some to hang on through these challenging times.

The members of Cana’s Voice are known for their solo work. Jody McBayer, TaRanda Green and Doug Anderson. Together, their voices blend for the unique sound heard in the single.

Listen for “At Midnight” along with your favorite Southern Gospel songs throughout the day on Texas Gospel Canada!