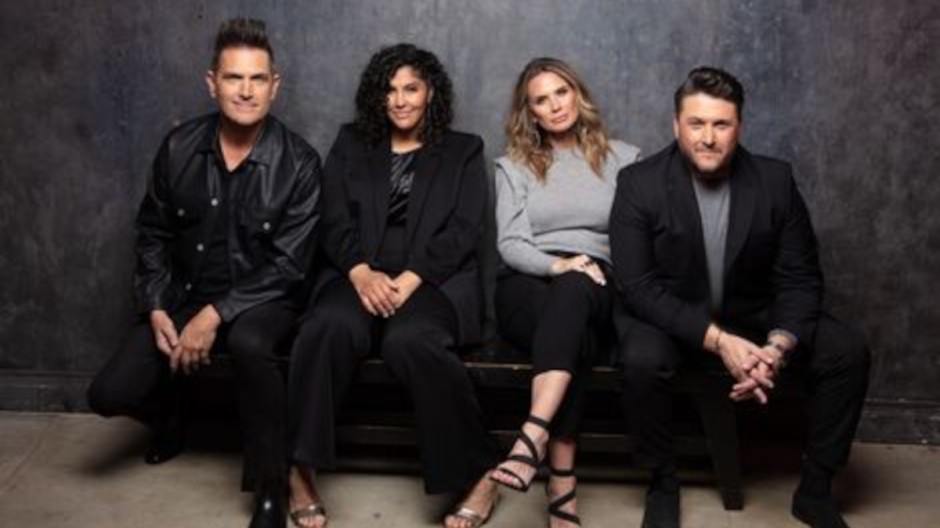 NASHVILLE, Tennessee (August 12, 2022) – Avalon Worship has released the live version of the song “You Deserve It All” on video and recorded formats.

The song is featured on the talented worship ensemble’s Avalon Worship project, released earlier this year.

“When we find ourselves at our end, with very little left to give to anything or anyone, it’s then that – through a sacrifice of praise to our Creator, that He meets us and gives us the strength we need to persevere,“ says member Jody McBrayer. “This song, “You Deserve it All,” encompasses the very essence of why we worship and give ourselves, even when we have very little to give, back to Christ. When we worship Him, real and lasting change takes place – and we are made new in His presence.

Filmed by David “Doc” Abbott – known for his work with NEEDTOBREATHE, Lady A, Jewel, CeeLo Green, Lee Brice, Styx, Brian McKnight, Jason Mraz, Train, among others – at Starstruck Studios on Music Row in Nashville, TN, the video invites the viewer and listener into the worship experience.

Produced by Don Koch and released on Red Street Records, the project – Avalon Worship – reflects who they are as individuals as well as a worship collective.

The project, Avalon Worship, includes both original recordings as well as worship covers of some of the most well-known songs sung in churches every weekend, all carried by the group’s signature, powerhouse vocals.