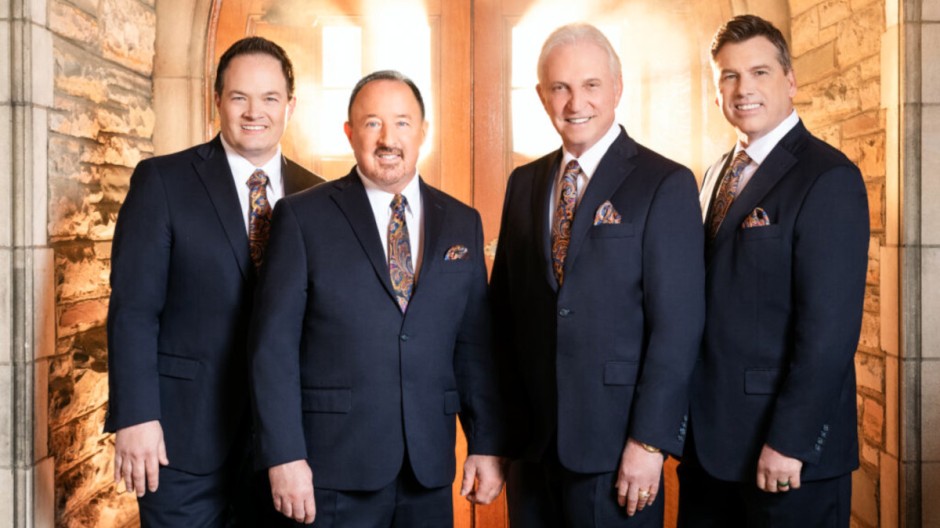 The Guardians new song Not for Long would never have been recorded if two top Southern Gospel songwriters had not been stricken with COVID-19.

“I got a phone call from Karen Peck and it just so happened we both had COVID. She was coming out of it and I was in the middle of it. And we started to talk that day and it was in the beginning of the shutdown and everything that was going on. Everybody felt uncertain. Everybody felt like they just didn’t know what was coming,” said songwriter John Darin Rowsey.

He said Karen said she knew this was just a season, something that would pass, and she thought there was a song in there somewhere.

“While we were both sick and coughing, we started working on that song. Got together with Sue Smith and we finished in Nashville,” said John.

The Guardians visited David on Monday morning. Here is audio from the interview:

Not For Long is on the group’s Come On In project. It is set for releases on July 29, 2022, but it’s already released to radio.