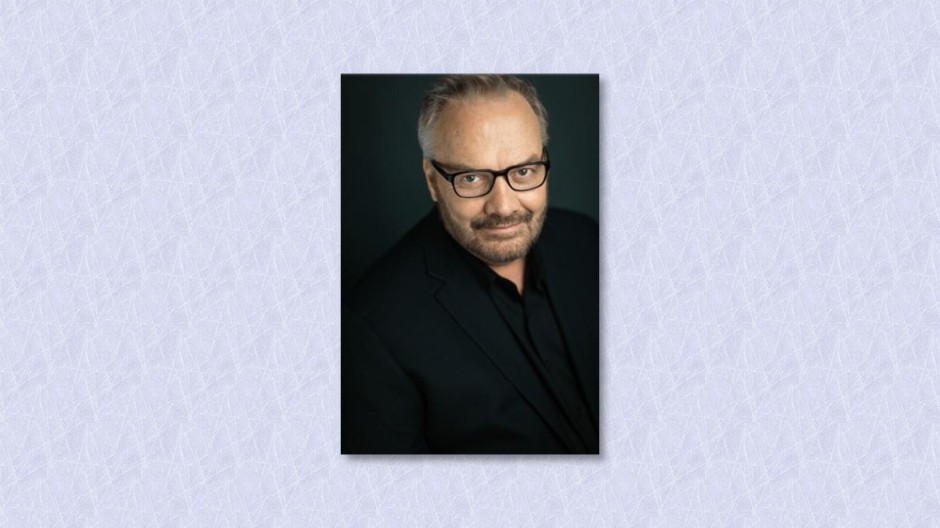 DETROIT, MI (January 2022) – A small, private funeral will be held in Detroit in January, and an open Celebration of Life concert and memorial service will be held in Nashville in early Spring.

Rick Price spent much of his early career with the Grammy and Dove Award winning Blackwood Brothers, and was subsequently inducted into the Gospel Music Hall of Fame with the legendary quartet.

For the past 23 years, Rick has been traveling across the U.S. with his own group, carrying on the grand tradition of Southern Gospel music. In 2016 Rick changed the group name from Blackwood Legacy to New Legacy Project, recognizing that it was time to break new ground and begin adding a contemporary touch to the traditional sound.

Always open to new opportunities to minister, the beloved group is best known for their intricate harmonies, innovative arrangements, and humorous stage presence.
Longtime manager and tour coordinator, Bobbie Frye of Kingdom Artists Media says “I’ve never seen such an outpouring of affection. Rick always made everyone feel loved and important – a part of the NLP family. While he is deeply missed, it is heartwarming to know that his family, staff, and singers are joined by thousands of others in mourning his absence. We know where he’s singing now, and our loss is heaven’s gain.”

Rick specifically requested that the group sustain the calling and vision God put on his heart so many years ago. Joined by Rick’s son, Alex Price, New Legacy Project will continue his mission to tour and minister in churches of all sizes. They are committed to carrying on Rick’s legacy.
As Rick always said, “The road to the future is paved with memories of the past.” He will never be forgotten.

A GoFundMe page has been established to help get the group on the road during these difficult times and to cover some of the funeral and medical costs that have accumulated. If you would like to contribute, you can do so here: https://gofund.me/d34991b3