The very recognizable tenor voice of Brian Free along with a message that strikes a chord with Southern Gospel listeners has carried Brian Free and Assurance’s latest release Without Jesus to the #1 spot on this month’s Texas Gospel Canada Top 20.

Without Jesus was co-written by award-winning song writer/singer Joseph Habedank who said in a recent interview, “I’d heard so many people say they don’t know what it would be like to live without Jesus, but had never heard a song written about it…probably one of my favorite songs written with Tony Wood and Devin McGlamery. ”

He went on to say, “This was toward the beginning of Devin’s songwriting career, so he was trying to write with different people, it was just a cool day for us to be able to hang out and come up with such a powerful song.”

By the way, Brian Free & Assurance received a nomination this year for Favorite Trio in the Singing News Fan Awards.

Congratulations to Brian Free & Assurance for taking the top spot in our top 20! 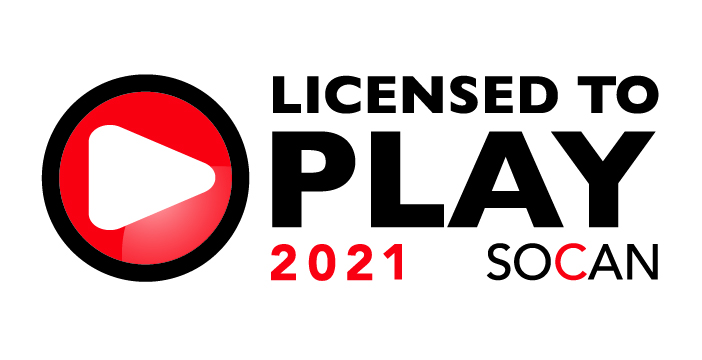