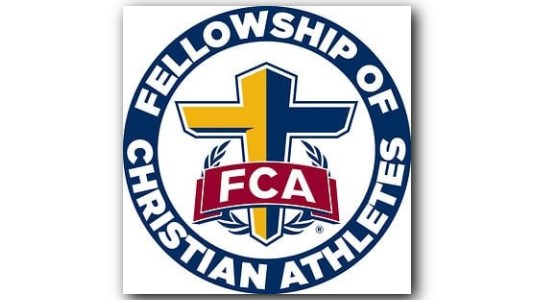 FCA Handed Out 169,815 Bibles Last Year Alone and 2.5 Million Bibles Over the Past 15 Years,As Global Hunger for God’s Word Grows

KANSAS CITY, Mo.—Many in the United States may take for granted the Bibles they have in their homes. In fact, surveys show that the average American home has three Bibles.

But this is not the case for many around the world, for whom having a Bible in their own language is a precious gift. For the past several years, the Fellowship of Christian Athletes has focused on distributing Bibles, and in fact, handed out 169,815 Bibles last year alone and 2.5 million in the past 15 years.

FCA now ministers in 73 countries around the world, and has a strong passion to print and distribute God’s Word, says Dan Britton, Executive Director of FCA International, and more importantly, to see coaches and athletes transformed in God’s Word.

Britton recounted that he handed out his first “bag of Bibles” at the age of 8, when his grandfather took him to the Baltimore airport to give away God’s Word. The question was not, “Do you want a Bible?” but rather, “I have a gift for you. I would like for you to have a Bible.” Not a question, but instead an invitation to receive God’s Word—a powerful lesson learned from a wise old sage, Britton remembered. Britton’s father was also never without a box of Bibles in his car so he could strategically bless someone with a gift.

“Now as a third-generation Bible distributor, I have the same passion to see God’s Word getting into the hands of coaches and athletes,” Britton said. “I have taken hundreds of bags of Bibles around the world, so our international leaders can bless coaches and athletes in their countries with a gift! One of the things I love most about FCA is we have the same passion for God’s Word. Often, I share with people that FCA is a sports ministry. They understand that. But when I share we are a Bible ministry as well, they are surprised. Besides distributing Bibles, FCA also works to create scripture resources, reading plans and devotions to help coaches and athletes to engage with the Bible.”

FCA’s Bible ministry is growing internationally, as the global hunger for God’s Word is great. Last year, FCA partnered with a Bible society to develop and distribute 50,000 Thai Sports New Testaments and 10,000 Vietnamese Sports New Testaments. Work is also underway to develop, publish and print the 2018 STRONG Sports Bible Handbook, which will be translated into eight languages for use at FCA Camps this summer, including Korean, Mandarin, Spanish, Portuguese, French, Ukrainian, Russian and Urdu.