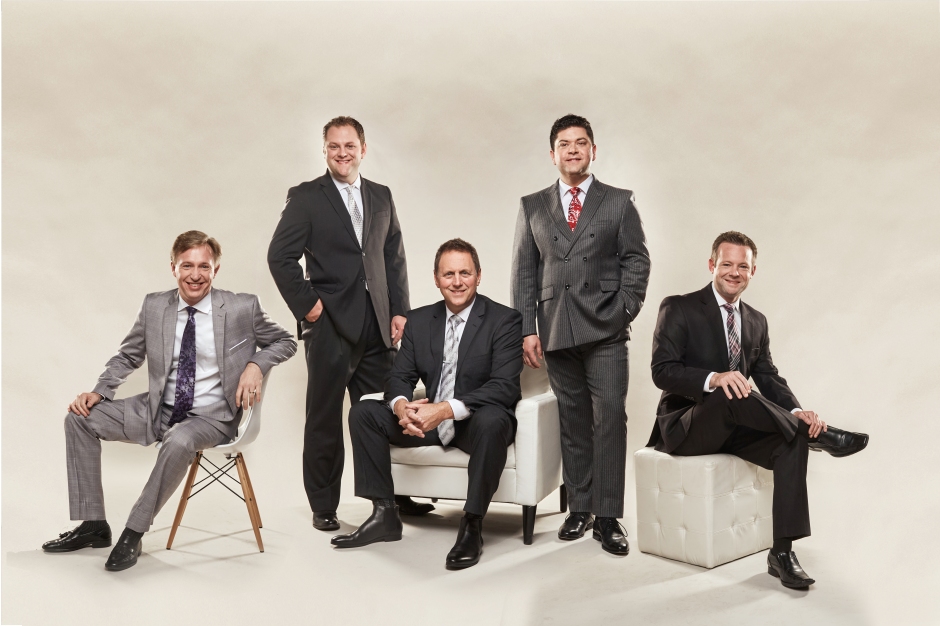 A long-time name in Southern Gospel Music has announced retirement from full-time ministry.

The LeFevre Quartet’s announcement begins with Ecclesiastes 3:1, “To everything there is a season, and a time to every purpose under the heaven:”

The group says the decision comes, “after much prayer and consideration.”

The quartet will continue their full-time schedule throughout the fall

The LeFevre name goes back to 1921 and has been through lots of changes through the decades. The LeFevre Quartet formed in 2005 and quickly began earning awards including the 2006 Singing News Fan Awards Horizon Group of The Year, a Dove nomination in 2009 for the song, “Big Mighty God,” and nominations in 2016, 2017, 2018 and 2019 for Singing News Top 10 Traditional Quartet.