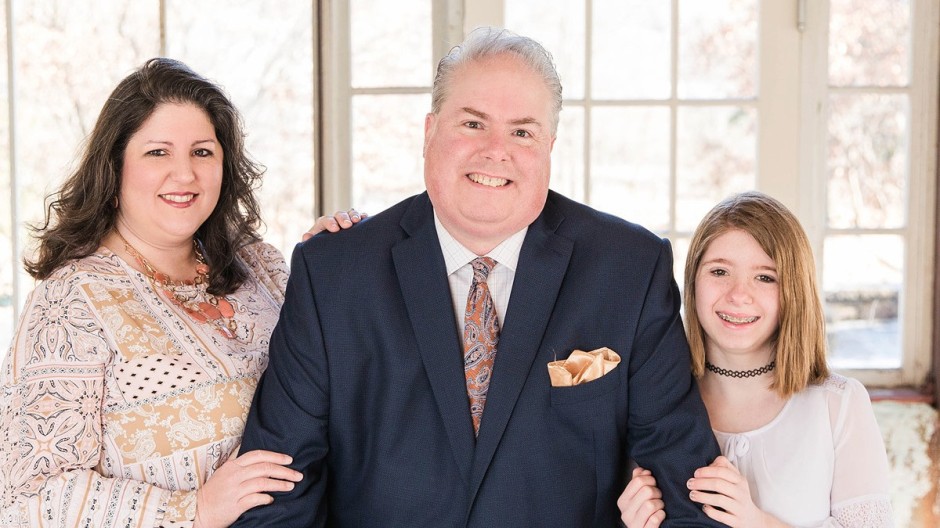 The Bates Family has been singing Gospel Music since 1985. Now in its 36th year the group will record the vocals for its newest recording. Tim Bates and family are set to be in the studio Tuesday. The new recording comes fresh off the heals of “He Never Gave Up” which was released in January.

A post to the group’s Facebook page says, “So excited to be working with John Rowsey as he is producing our vocals the next couple of days. Pray that all goes well, and that we will work in the spirit of excellence. We’ll keep ya posted.”

The Bates Family has begun scheduling appearances in locations where local authorities allow gatherings.  The number to schedule a performance is 717-688-3287. The email address is timbatesmusic@hotmail.com.