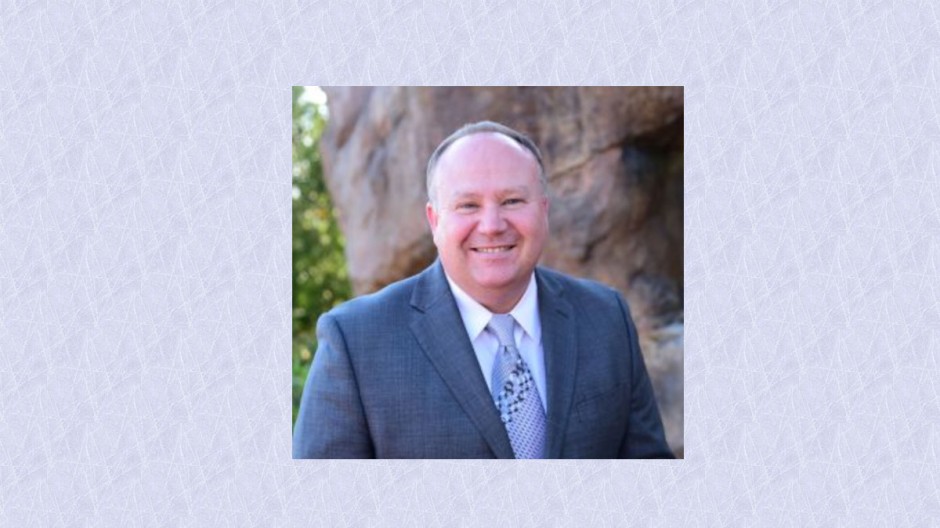 The Kingdom Heirs Saturday announced the group’s longtime Tenor, Jerry Martin, has resigned his position with the group.

“Being with the Kingdom Heirs was a dream job for me!  Getting to take the stage with these elite singers and musicians has been fun and rewarding.  My decision to resign and basically retire from performing was a hard decision as I have been singing professionally for 28 years.  It’s something I never took lightly and I can say that I am very proud of the work I did in this industry,” said Jerry.

Jerry has been with the group since 2011, but his departure does not mean he’s leaving the music business. He is planning Martin’s Vocal Academy where he plans to teach and coach aspiring vocalists.

Kingdom Heirs Manager Kreis French said they are not yet taking auditions.

The group’s latest song is Just Drink the Water. It debuted in the Singing News Top 80 December 2020.